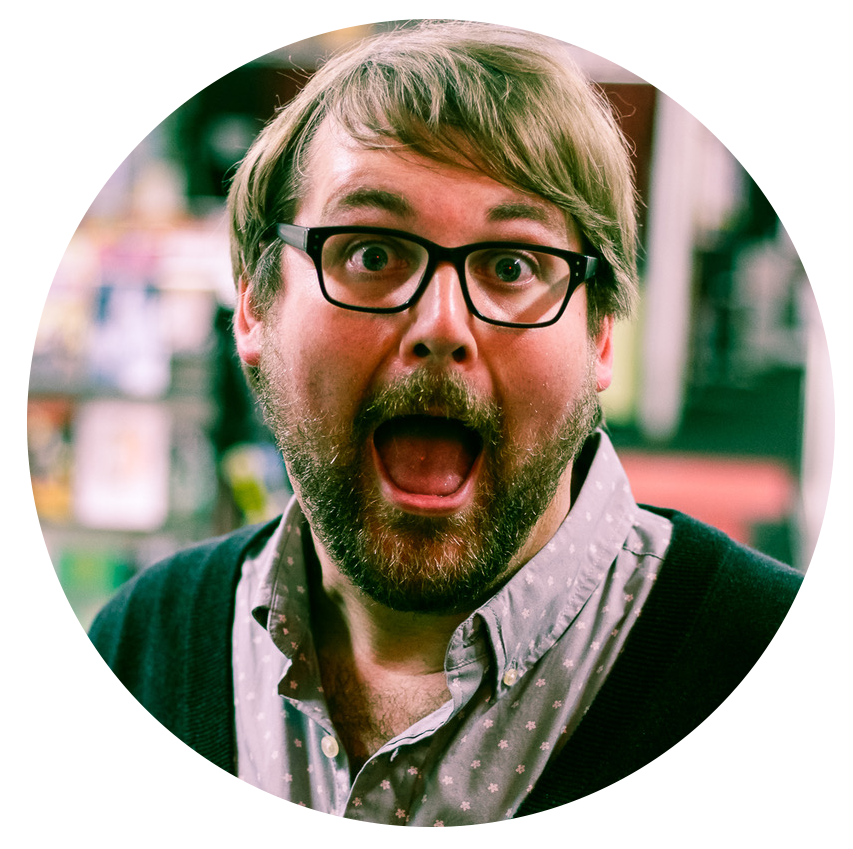 Kyle is a stand up comedian from Simi Valley, California. He’s best known as a stalwart of the LA comedy scene and for his numerous appearances on the Nerdist podcast. His smart absurdist storytelling and near encyclopedic pop culture knowledge has created a cult following that has grown over the last few years of touring and podcasting. He takes pride in independently releasing records and following a DIY ethic inspired by the likes of Troma Entertainment and Discord Records. His credits include Hulu’s “Coming to the Stage,” The Nerdist Stand Up Cluster 2015, and writing for SeeSo’s “Hidden America”with Jonah Ray. His new album “I’m a Person” is available here and on all streaming platforms.